Neanderthals are the closest relatives to modern humans. Comparisons with them can therefore provide fascinating insights into what makes present-day humans unique, for example regarding the development of the brain. The neocortex, the largest part of the outer layer of the brain, is unique to mammals and crucial for many cognitive capacities. It expanded dramatically during human evolution in species ancestral to both Neanderthals and modern humans, resulting that both Neanderthals and modern humans having brains of similar sizes. However, almost nothing is known about how modern human and Neanderthal brains may have differed in terms of their development and function.

Researchers from the Max Planck Institute of Molecular Cell Biology and Genetics (MPI-CBG) in Dresden and the Max Planck Institute for Evolutionary Anthropology (MPI-EVA) in Leipzig have now discovered that neural stem cells — the cells from which neurons in the developing neocortex derive — spend more time preparing their chromosomes for division in modern humans than in Neanderthals. This results in fewer errors when chromosomes are distributed to the daughter cells in modern humans than in Neanderthals or chimpanzees, and could have consequences for how the brain develops and functions. This study shows cellular differences in the development of the brain between modern humans and Neanderthals.

After the ancestors of modern humans split from those of Neanderthals and Denisovans, their Asian relatives, about one hundred amino acids, the building blocks of proteins in cells and tissues, changed in modern humans and spread to almost all modern humans. The biological significance of these changes is largely unknown. However, six of those amino acid changes occurred in three proteins that play key roles in the distribution of chromosomes, the carriers of genetic information, to the two daughter cells during cell division.

The effects of the modern human variants on brain development

To investigate the significance of these six changes for neocortex development, the scientists first introduced the modern human variants in mice. Mice are identical to Neanderthals at those six amino acid positions, so these changes made them a model for the developing modern human brain. Felipe Mora-Bermúdez, the lead author of the study, describes the discovery: “We found that three modern human amino acids in two of the proteins cause a longer metaphase, a phase where chromosomes are prepared for cell division, and this results in fewer errors when the chromosomes are distributed to the daughter cells of the neural stem cells, just like in modern humans.” To check if the Neanderthal set of amino acids have the opposite effect, the researchers then introduced the ancestral amino acids in human brain organoids — miniature organ-like structures that can be grown from human stem cells in cell culture dishes in the lab and that mimic aspects of early human brain development. “In this case, metaphase became shorter and we found more chromosome distribution errors.” According to Mora-Bermúdez, this shows that those three modern human amino acid changes in the proteins known as KIF18a and KNL1 are responsible for the fewer chromosome distribution mistakes seen in modern humans as compared to Neanderthal models and chimpanzees. He adds that “having mistakes in the number of chromosomes is usually not a good idea for cells, as can be seen in disorders like trisomies and cancer.”

“Our study implies that some aspects of modern human brain evolution and function may be independent of brain size since Neanderthals and modern humans have similar-sized brains. The findings also suggest that brain function in Neanderthals may have been more affected by chromosome errors than that of modern humans,” summarizes Wieland Huttner, who co-supervised the study. Svante Pääbo, who also co-supervised the study, adds that “future studies are needed to investigate whether the decreased error rate affects modern human traits related to brain function.”

Materials provided by Max Planck Institute of Molecular Cell Biology and Genetics (MPI-CBG). Note: Content may be edited for style and length.

Mon Aug 22 , 2022
Here’s a little updated video on how I style my shoulder length hair – regular readers have seen this all before, I’m not sure much has changed. The Cloud Nine curling wand is still the tool of choice (here*) – it’s just the right diameter for the curls I like […] 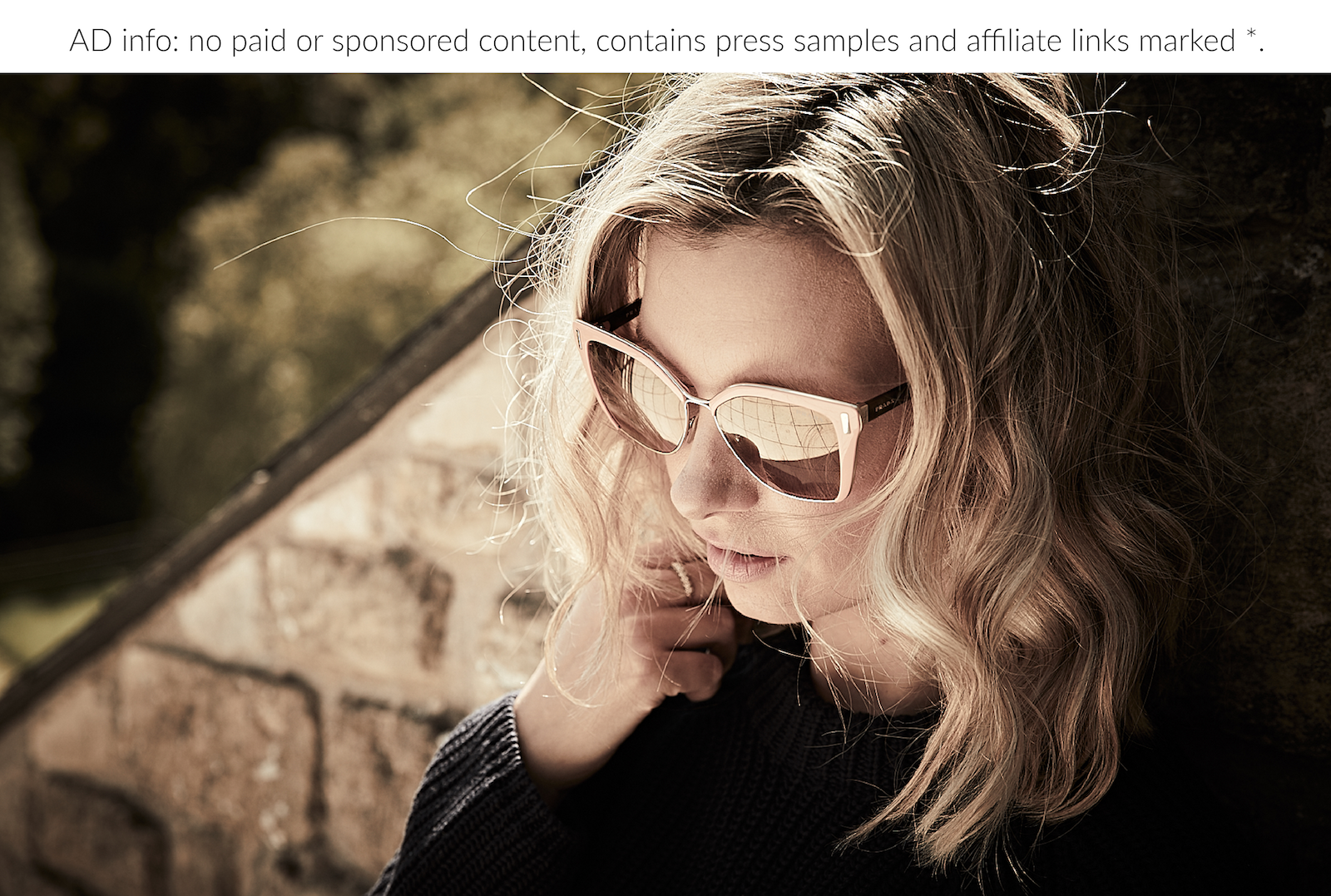