A team of researchers located at Helmholtz Munich reports on a novel function of vitamin K, which is generally known for its importance in blood clotting. The researchers discovered that the fully reduced form of vitamin K acts as an antioxidant efficiently inhibiting ferroptotic cell death. Ferroptosis is a natural form of cell death in which cellular iron plays an important role and which is characterized by the oxidative destruction of cellular membranes. In addition, the team identified FSP1 as the warfarin-insensitive enzyme reducing vitamin K, the identity of which had been postulated but remained unknown for more than half a century.

During the last years, ferroptosis has been implicated as a driver of Alzheimer’s disease and acute organ injuries among many other diseases. Thus, the present findings put forward the concept that vitamin K treatment might be a new powerful strategy to ameliorate these ferroptosis-related diseases.

Since ferroptosis prevention is considered a highly promising approach for the therapy of many degenerative diseases, new mechanisms and compounds regulating ferroptosis are extensively being explored. To identify these new molecules, a team of researchers led by Dr. Eikan Mishima and Dr. Marcus Conrad, both from the Institute of Metabolism and Cell Death at Helmholtz Munich, along with collaborators from Tohoku University (Japan), University of Ottawa (Canada) and Technical University of Dresden (Germany), systematically studied a number of naturally occurring vitamins, as well as their derivatives. “Surprisingly, we identified that vitamin K, including phylloquinone (vitamin K1) and menaquinone-4 (vitamin K2), is able to efficiently rescue cells and tissues from undergoing ferroptosis” Dr. Eikan Mishima, first author of the study explained.

In 2019 a team of researchers around Dr. Marcus Conrad already identified an enzyme as a novel and strong inhibitor of ferroptosis: ferroptosis suppressor protein-1, short FSP1. The research team now found that the fully reduced form of vitamin K (i.e., vitamin K hydroquinone) acts as a strong lipophilic antioxidant and prevents ferroptosis by trapping oxygen radicals in lipid bilayers. In addition, they identified that FSP1 is the enzyme that efficiently reduces vitamin K to vitamin K hydroquinone, thereby driving a novel non-canonical vitamin K cycle. Since vitamin K is critically involved in blood clotting processes, the team further showed that FSP1 is responsible for the vitamin K-reduction pathway insensitive against warfarin, one of the most commonly prescribed anticoagulants.

Unraveling the identity of this enzyme solved the last riddle of vitamin K metabolism in blood clotting and elucidated the molecular mechanism of why vitamin K constitutes the antidote for overdosing of warfarin. “Our results therefore link the two worlds of ferroptosis research and vitamin K biology. They will serve as the stepping stone for the development of novel therapeutic strategies for diseases where ferroptosis has been implicated,” Dr. Marcus Conrad highlighted. In addition, since ferroptosis most likely constitutes one of the oldest types of cell death, the researchers hypothesize that vitamin K might be one of the most ancient types of naturally occurring antioxidants. “Thus, new aspects of the role of vitamin K throughout the evolution of life are expected to be unveiled” Dr. Marcus Conrad explained.

Materials provided by Helmholtz Munich. Note: Content may be edited for style and length.

SPF Problem: My Sunscreen Is Stinging My Eyes

Thu Aug 18 , 2022
I think that most of us are now pretty clued up about the fact that sunscreen needs to be a mandatory part of our beauty routines. We’ve long known about the risk of skin cancer but sun exposure is also the leading cause of skin ageing. So if there’s one […] 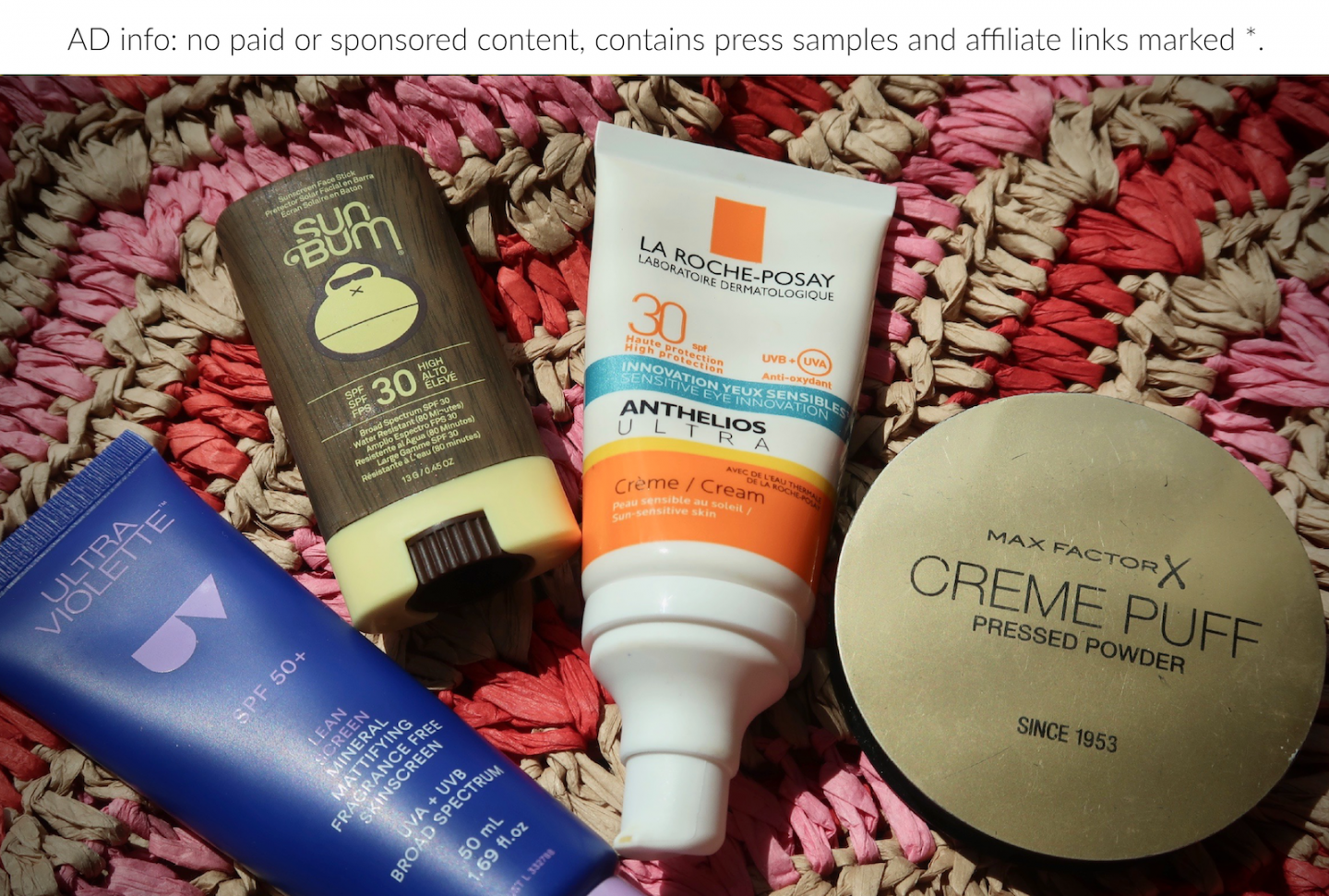