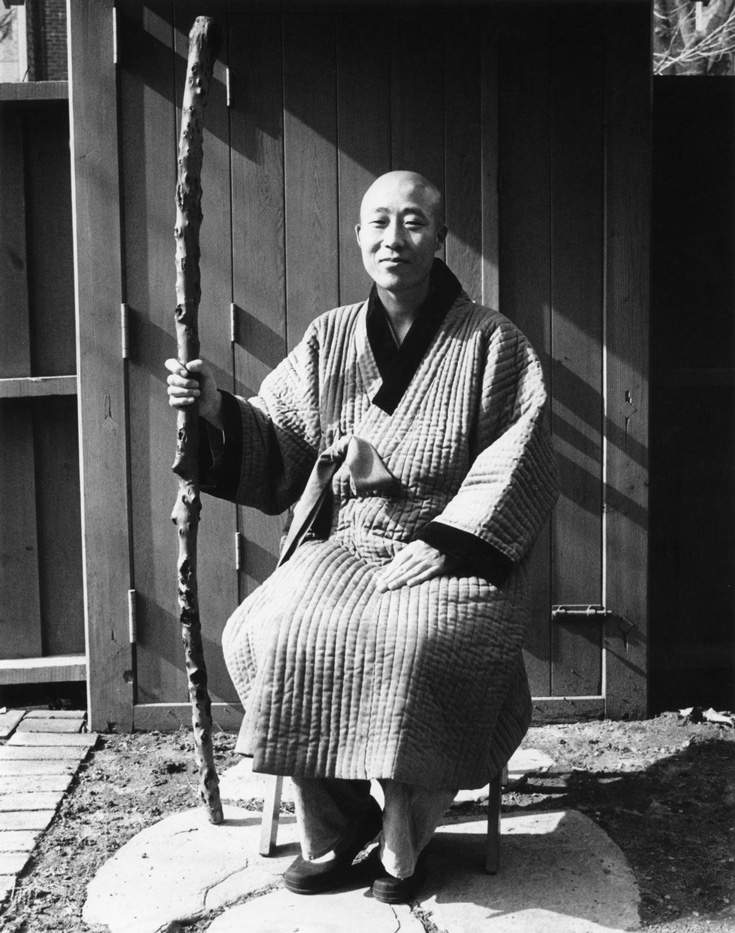 Venerable Samu Sunim, founder of the Buddhist Society for Compassionate Wisdom (BSCW), died on August 6, 2022 at Zen Buddhist Temple in Toronto, Ontario, Canada surrounded by his disciples and students after suffering the effects of Parkinson’s disease for the last six years.

Sunim was a Korean Zen (Seon) teacher, poet, writer, and scholar of Buddhism. He was born in 1941 in Chinju, South Korea and was orphaned during the Korean War. Following a period of homelessness, Sunim took refuge in a Buddhist monastery. In 1958, he began his three-year novitiate at Namjang-sa Monastery in Sangju, where he was ordained as a disciple of Tongsan Sunim. In 1962, he began his Zen training under Solbong Sunim at Pomo-sa Monastery in Pusan.

Sunim moved to New York City in 1967 where he held daily meditation for anyone interested while working the night shift at UPS. In 1968, he founded the Zen Lotus Society, which later became the BSCW, and developed a following of students through meditation courses, retreats, and public meditation services. Over the years, the BSCW saved funds and purchased a number of buildings that led to the founding of Zen Buddhist temples and communities in Toronto, Ann Arbor, Chicago, Mexico City, and New York City. He and his students worked together to renovate the buildings they purchased, teaching themselves plumbing and carpentry and raising funds to to transform them into Buddhist temples. The full history of the temples can be found on Zen Buddhist Temple’s website.

Sunim organized the first American Zen teachers meeting in 1986, as well as the Conference on World Buddhism in North America in 1987. He was the publisher of Spring Wind Buddhist Cultural Forum and made regular pilgrimages to temples and monasteries in South Korea, conducting interviews with Seon/Zen monks and nuns which  are currently being compiled by Korean scholars for the Samu Sunim Archive.

Sunim is described as “a talented and creative person,” who had a “frank, straightforward manner, ready smile, helpful attitude and compassionate heart combined with a tireless enthusiasm and determination for seemingly impossible tasks.” The BSCW plans to create a memorial garden at their Buddhist farm retreat,  Spring Wind Farm, where Sunim’s ashes “will be together with rocks, trees, flowers, animals, birds, the river and sky.”

A celebration of life service will be held on Saturday, September 24 at the Zen Buddhist Temple in Toronto.  The temple is collecting stories about and pictures of Sunim. For more information, visit Zen Buddhist Temple’s website or email then at [email protected].

5 Smoothie Recipes to Brighten Your Morning

Tue Aug 16 , 2022
A diet rich in fruits and veggies helps to lower heart disease and aids with weight maintenance. It’s the nutrients and antioxidants in all kinds of combinations of these colourful foods that make our organs happy, and that bring an extra ounce of beauty to the skin. Smoothies and juices […] 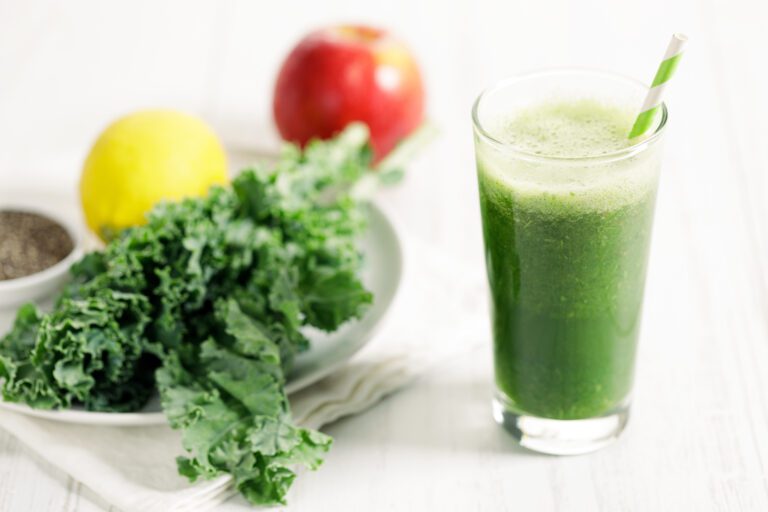